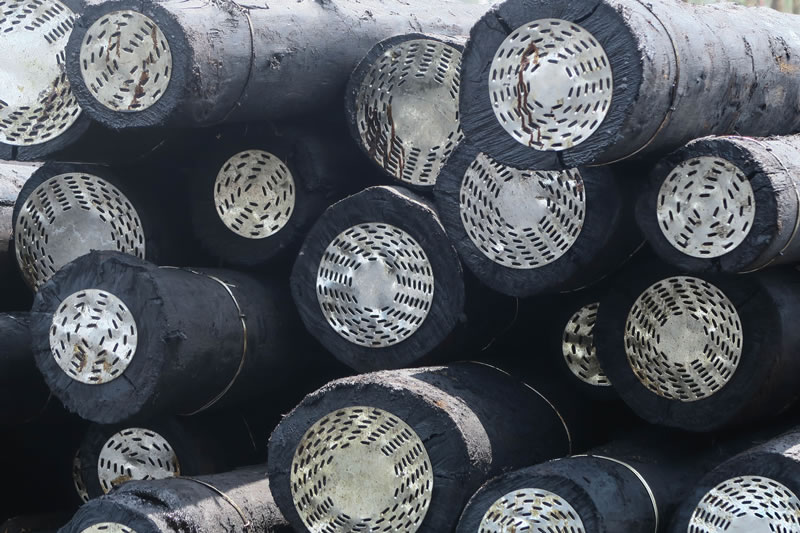 The Uganda Electricity Distribution Company Limited (UEDCL) was incorporated on April 1, 2001 as a successor distribution company following the unbundling of the Uganda Electricity Board (UEB). The company is 100% owned by the Government of Uganda (GoU) through the Privatization Unit of Ministry of Finance Planning and Economic Development (MoFPED).

The Operations of UEDCL are governed by the Electricity Act, 1999 (CAP 145 Laws of Uganda). It has got an asset ownership License issued on March 1, 2005 from Electricity Regulatory Authority (ERA) to own facilities for the distribution network up to 33kV. On May 17, 2004, UEDCL entered into a Lease and Assignment Agreement (LAA) with Umeme to invest, operate and maintain the distribution network for a period of 20-years.